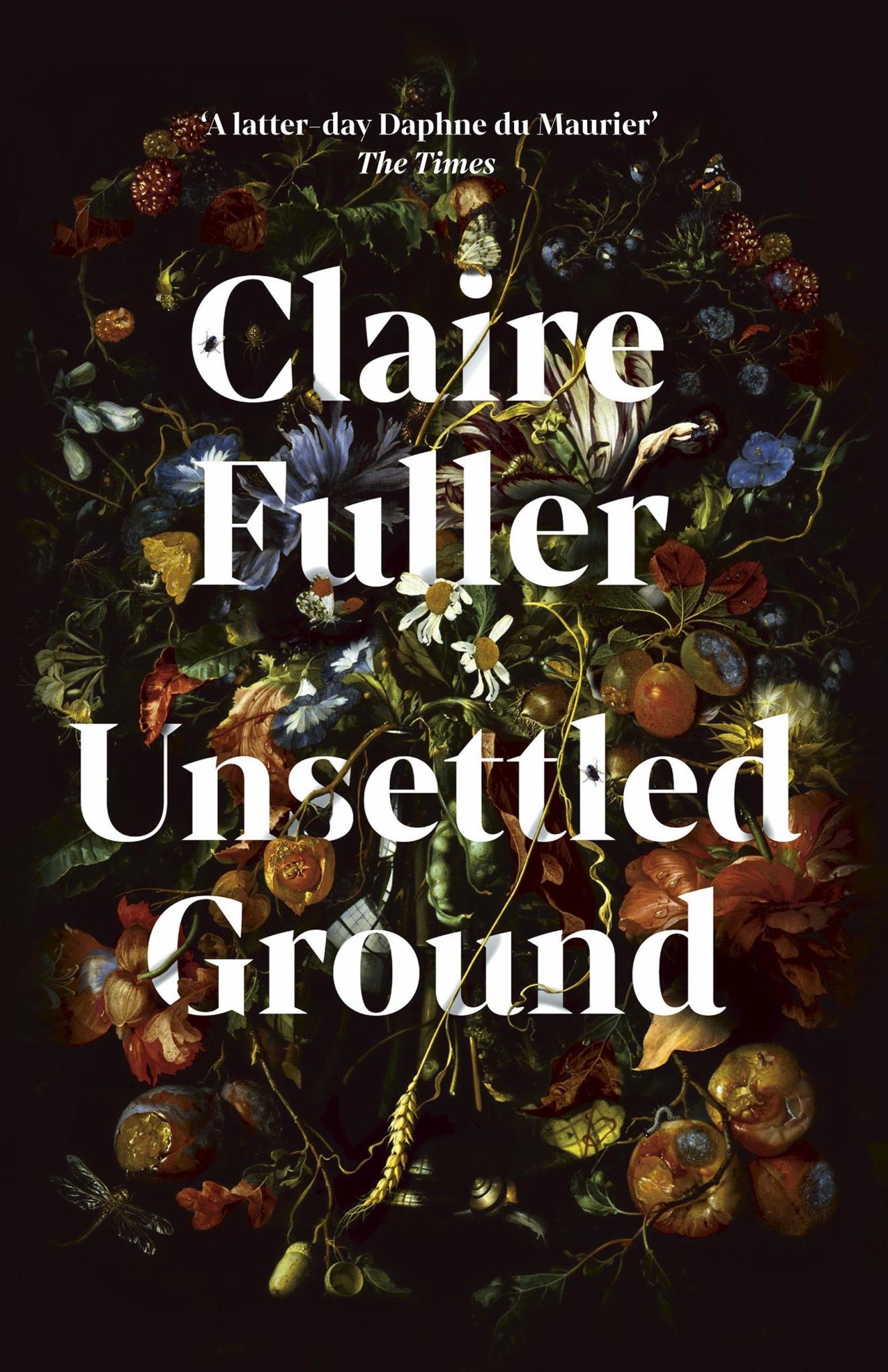 At fifty-one years old, twins Jeanie and Julius still live with their mother, Dot, in rural isolation in the English countryside. The cottage they have shared their entire lives is their only protection against the modernizing world around them. Inside its walls, they make music, and in its garden, they grow everything they need to survive. To an outsider, it looks like poverty; to them, it is home.

But when Dot dies unexpectedly, the world they've so carefully created begins to fall apart. The cottage they love, and the security it offered, is taken back by their landlord, exposing the twins to harsh truths and even harsher realities. Seeing a new future, Julius becomes torn between the loyalty he feels towards his sister and his desire for independence, while Jeanie struggles to find work and a home for them both. And just when it seems there might be a way forward, a series of startling secrets from their mother's past come to the surface, forcing the twins to question who they are, and everything they know of their family's history.

In this stunning novel, award-winning author Claire Fuller masterfully builds a tale of sacrifice and hope, of homelessness and hardship, of love and survival, in which two marginalized and remarkable people uncover long-held family secrets and, in their own way, repair, recover, and begin again.