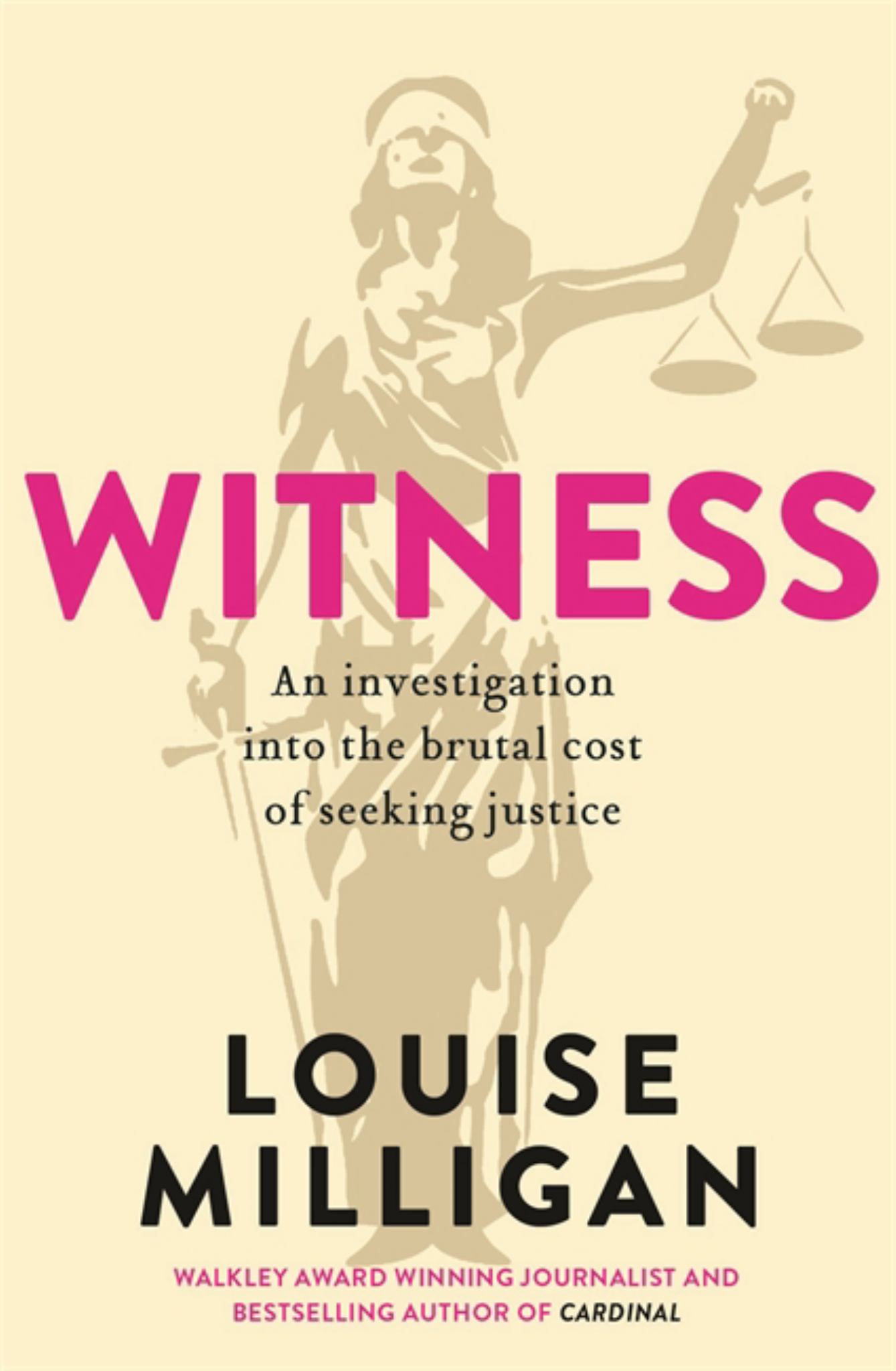 A masterful and deeply troubling expose, Witness is the culmination of almost five years' work for award-winning investigative journalist Louise Milligan. Charting the experiences of those who have the courage to come forward and face their abusers in high-profile child abuse and sexual assault cases, Milligan was profoundly shocked by what she found. During this time, the #MeToo movement changed the zeitgeist, but time and again during her investigations Milligan watched how witnesses were treated in the courtroom and listened to them afterwards as they relived the associated trauma. Then she was a witness herself in the trial of the decade, R v George Pell.She interviews high-profile members of the legal profession, including judges and prosecutors. And she speaks to the defence lawyers who have worked in these cases, discovering what they really think about victims and the process, and the impact that this has on their own lives. Milligan also reveals never-before-published court transcripts, laying bare the flaws that are ignored, and a court system that can be sexist, unfeeling and weighted towards the rich and powerful.Witness is a call for change. Milligan exposes the devastating reality of the Australian legal system where truth is never guaranteed and, for victims, justice is often elusive. And even when they get justice, the process is so bruising, they wish they had never tried.